Library tools and services for students studying abroad. All of our library guides are mobile-ready, so navigate to this page and bookmark it on your phone or tablet device.

So you are interested in other cultures? Here you can find cultural information on the various areas of our programs. We have data on themes such as school life, dress-code, etiquette, and information passed down by previous study abroad students. This is a page in progress, so feel free to give us feedback at studyabroad@guilford.edu.

This page is designed to provide viewers with online resources in order to explore different facets of cultural subjects such as food, religion, and language. Here you can access videos, hands-on information such as recipes, and info pages related to multiple cultural topics.

Author’s Note: When looking through these resources, please keep in mind that culture is messy and complex in a way that cannot be captured through any one format. People are at the centers of these cultures, and people are complex. For example, though Shinto and Buddhism were included under Japan’s religion topic, the topic doesn’t shed light on the complexity of the people. My host family was Christian, my calligraphy teacher was Catholic, and I ran into Jehovah’s Witnesses in Hiroshima.

So while browsing through this site to please think critically of it as well. Think of “why” when exploring culture in addition to how culture is represented.

We greatly encourage students to add information to this page. Please be considerate to the fact that this page is designed as an educational resource so the sources added must be informational. If they are not informational then they will be removed.

We like sources from articles, videos, photos, to blogs.

Use studyabroad@guilford.edu to submit content as well as comments, questions or concerns relating to this site. 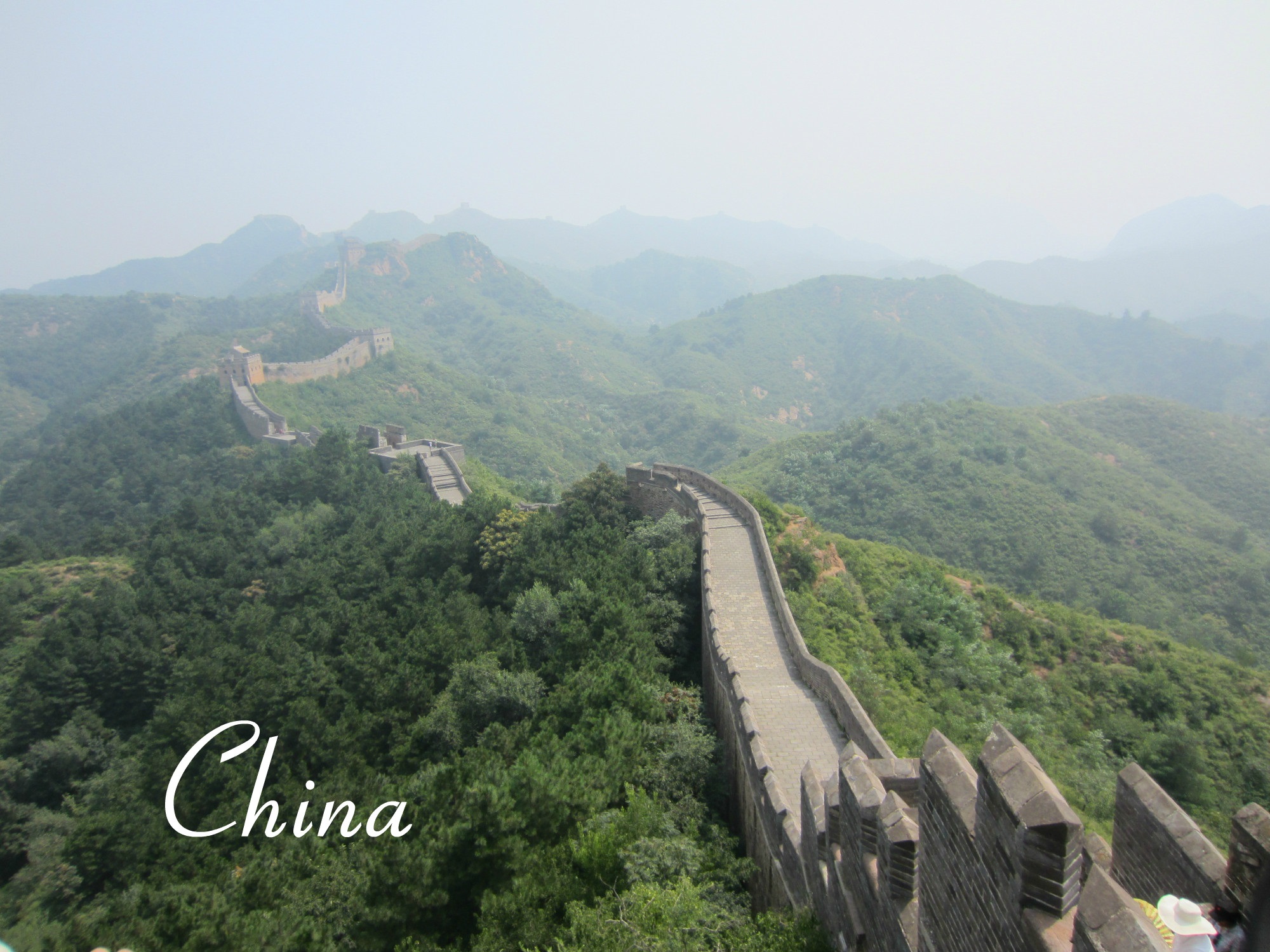 China (中国), officially the People's Republic of China (PRC), is a sovereign state located in East Asia. It is one of the world's most populous countries. 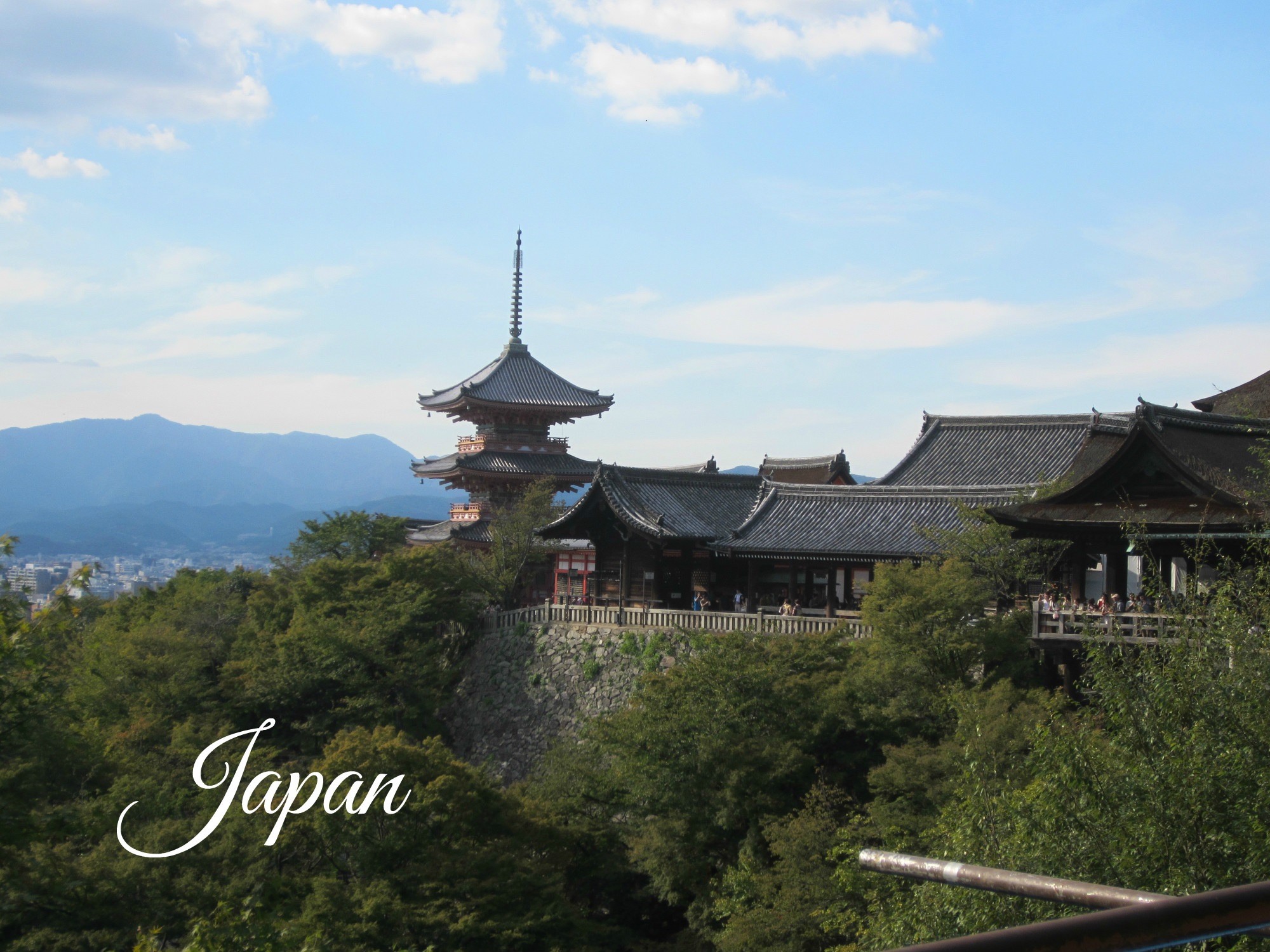 Japan (日本 (ni-hon)), also known as "Land of the Rising Sun" is one of the most densly populated countries in the world.

Book links: Manga, Haruki Murakami,- famous writer, "The Temple of the Golden Pavilion" by Mishima Yukio, "Out" by Natsuo Kirino,

Japanese art covers a wide range of art styles and media. It has a long history, ranging from the beginnings of human habitation in Japan. 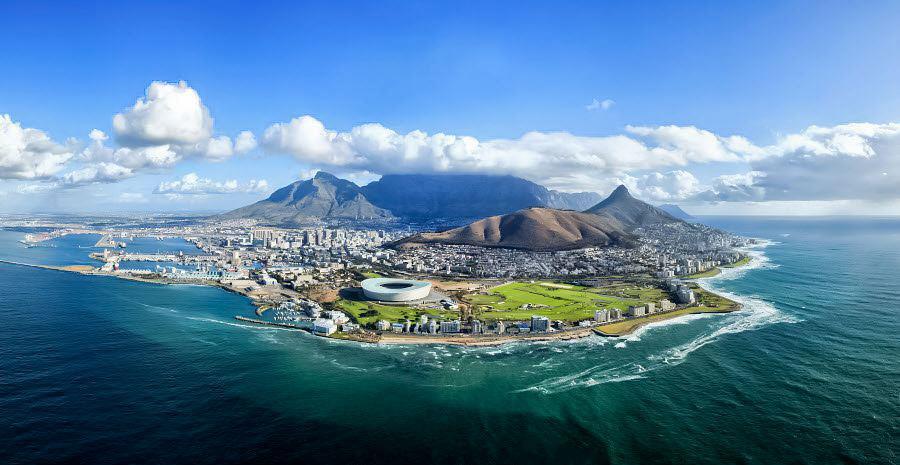 Mining, the Union, and the ANC 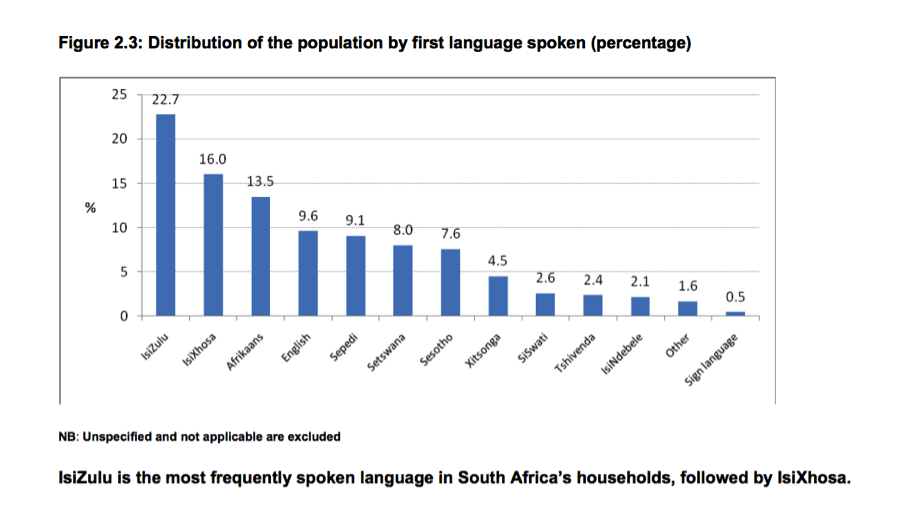 Click here for additional information collected on the 2011 census 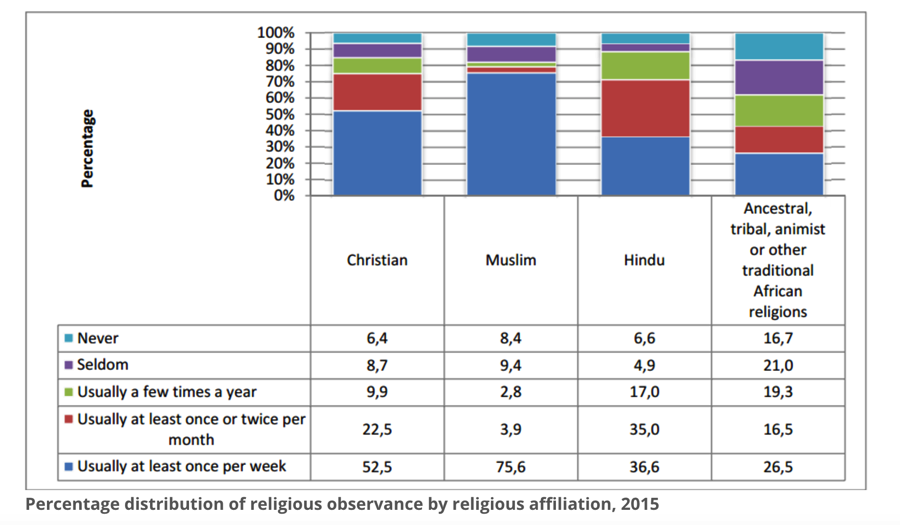 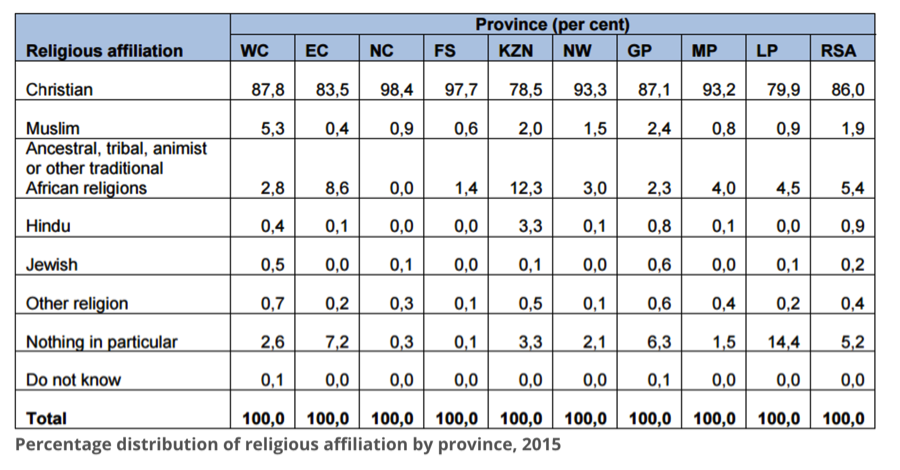 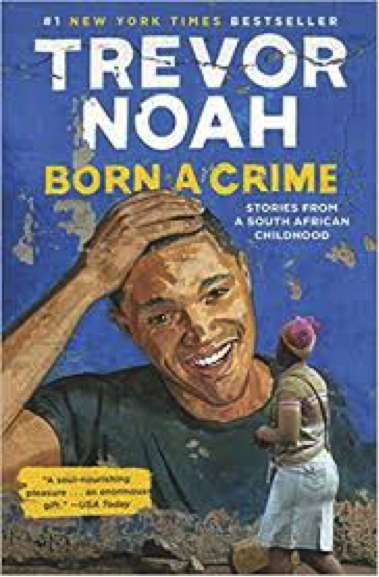 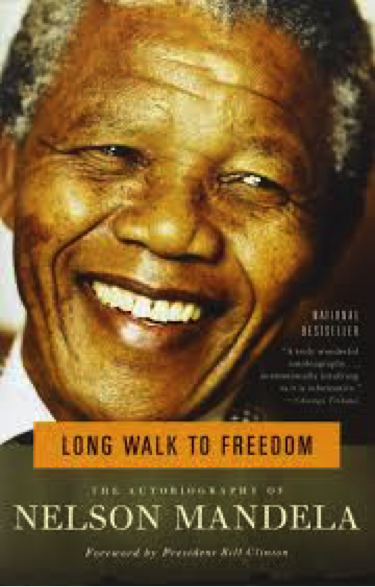 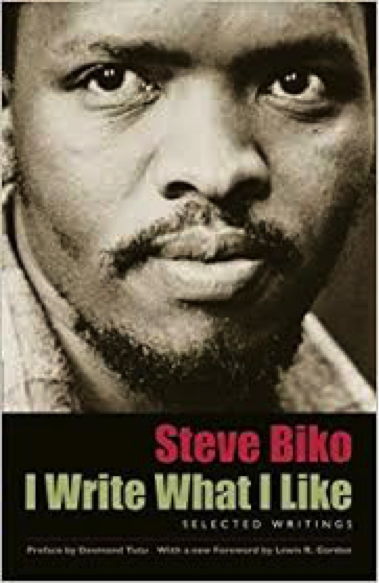 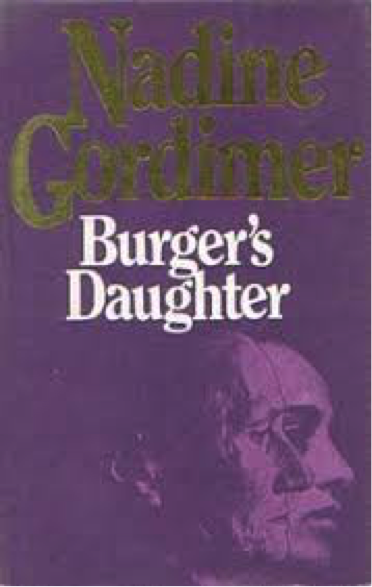 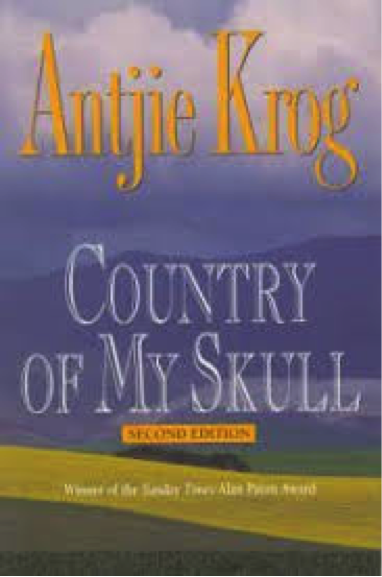 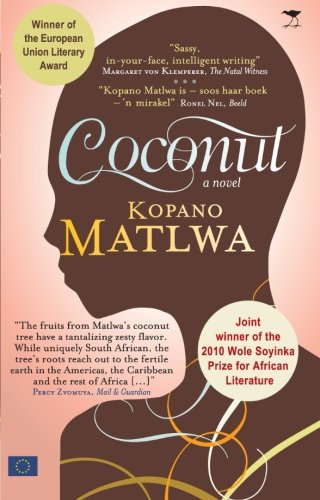 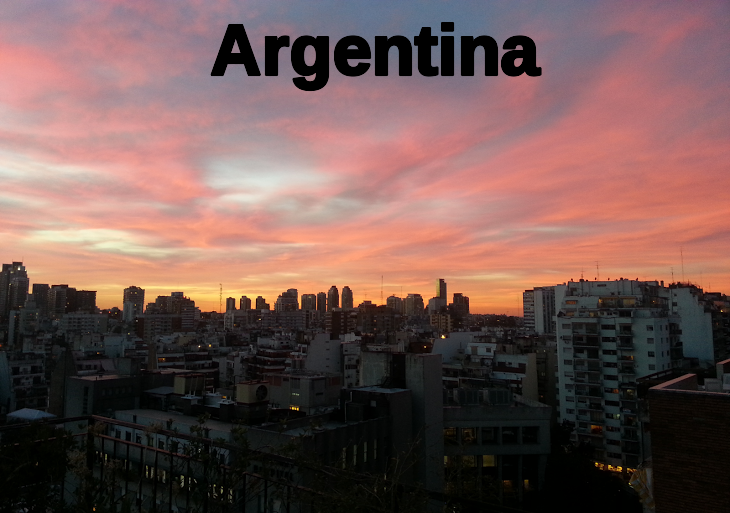 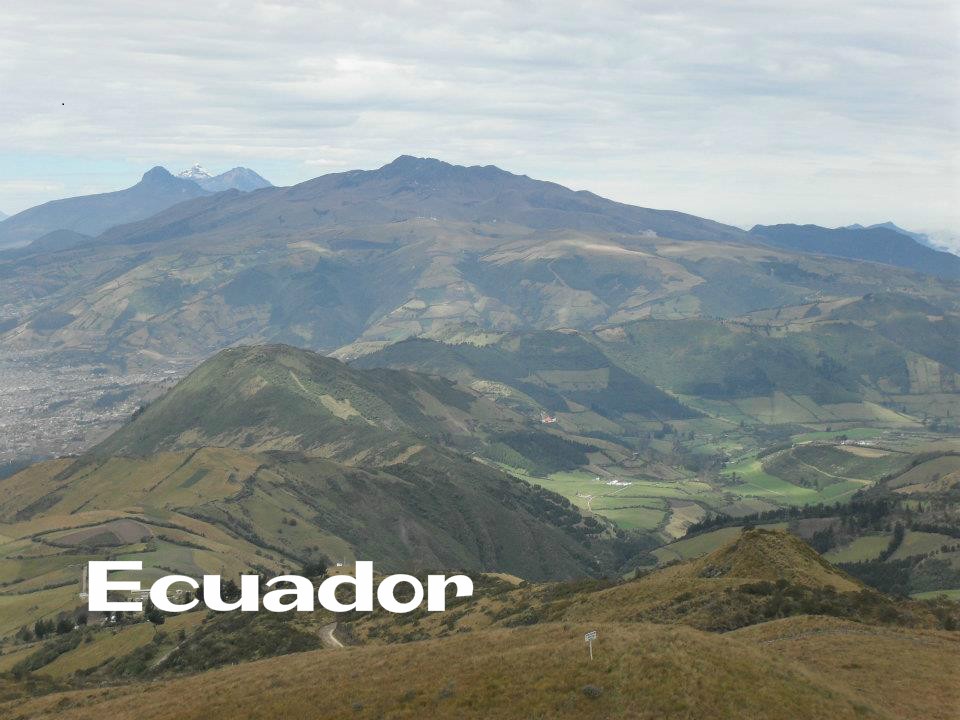 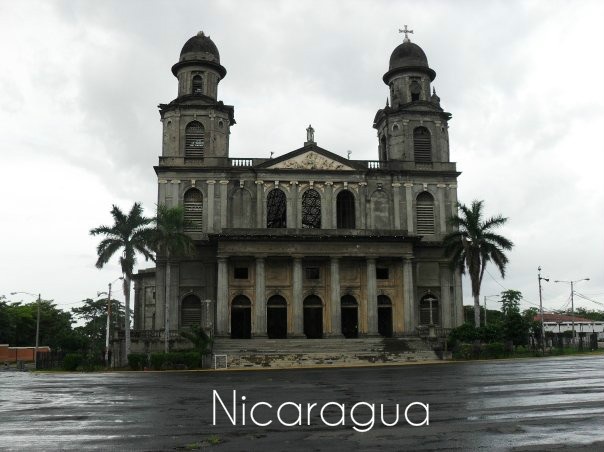 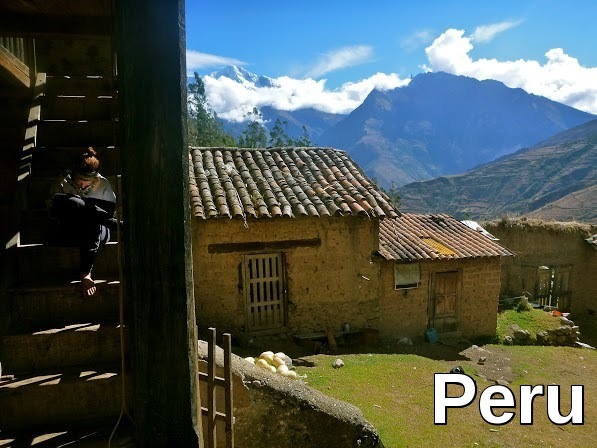 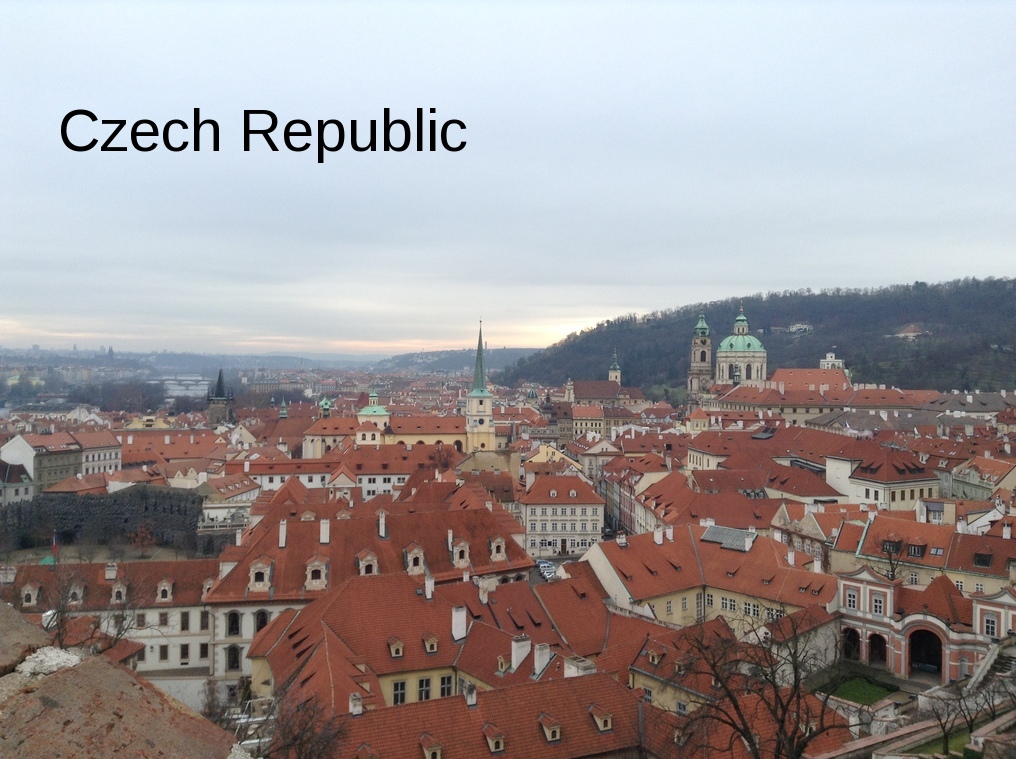 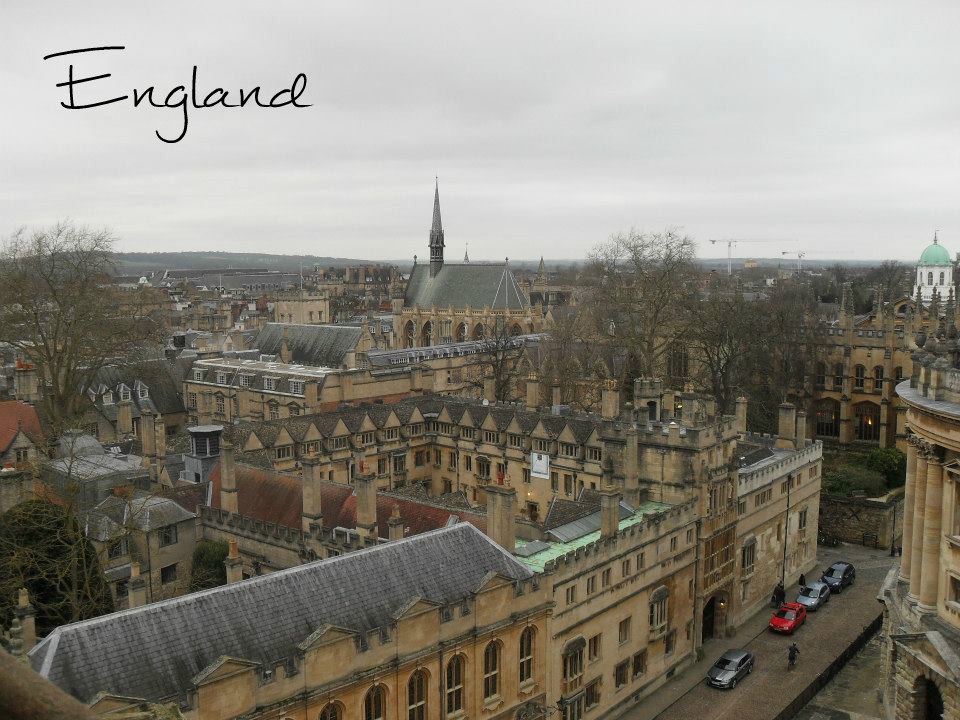 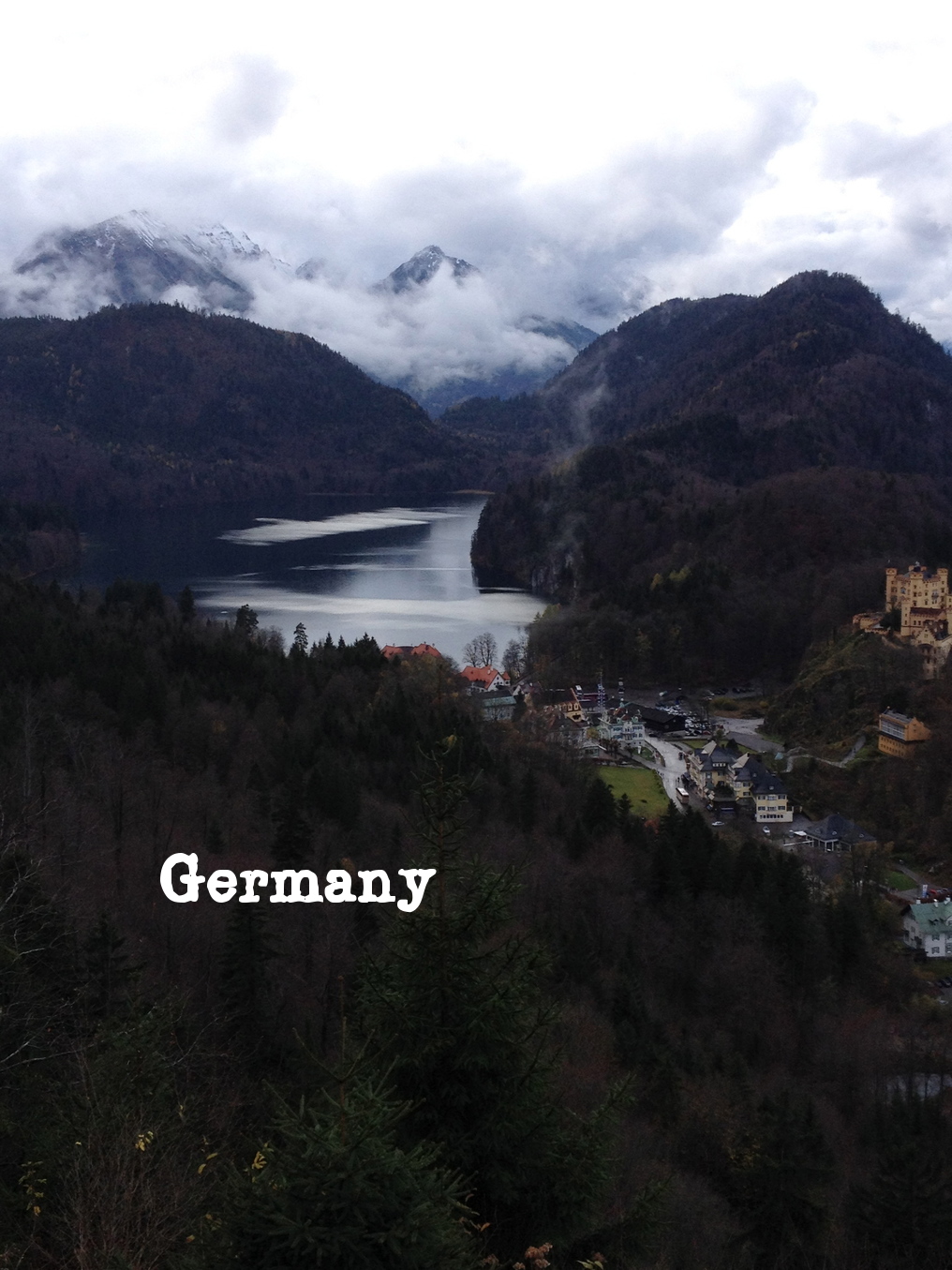 German is mainly spoken in 3 countries: Germany, Austria, and Switzerland. It is also spoken among groups of people in various European countries, the USA, Central and South America, Australia, New Zealand, and Canada.

Hochdeutsch (High German) is the official written language of Germany and is what one learns in language class. Martin Luther's translation of the Bible from Hebrew & ancient Greek to German was the beginning of the formation of a standard written German.  There are many different dialects throughout Germany, Austria, Switzerland, and even a southern dialect in Northern Italy (part of the Tirol). Sweitzerdeutsch (Swiss German) is very hard for Germans and Austrians to understand. In the south of Germany, the Bavarian dialect is common. It is occasionally written phonetically in Hochdeutsch (High German) in poetry or fairy tales, but is primarily only spoken.

Germans are predominantly Catholic and Protestant. The country also has a variety of other practiced religions and faiths: http://germanculture.com.ua/germany-facts/religion-in-germany/ 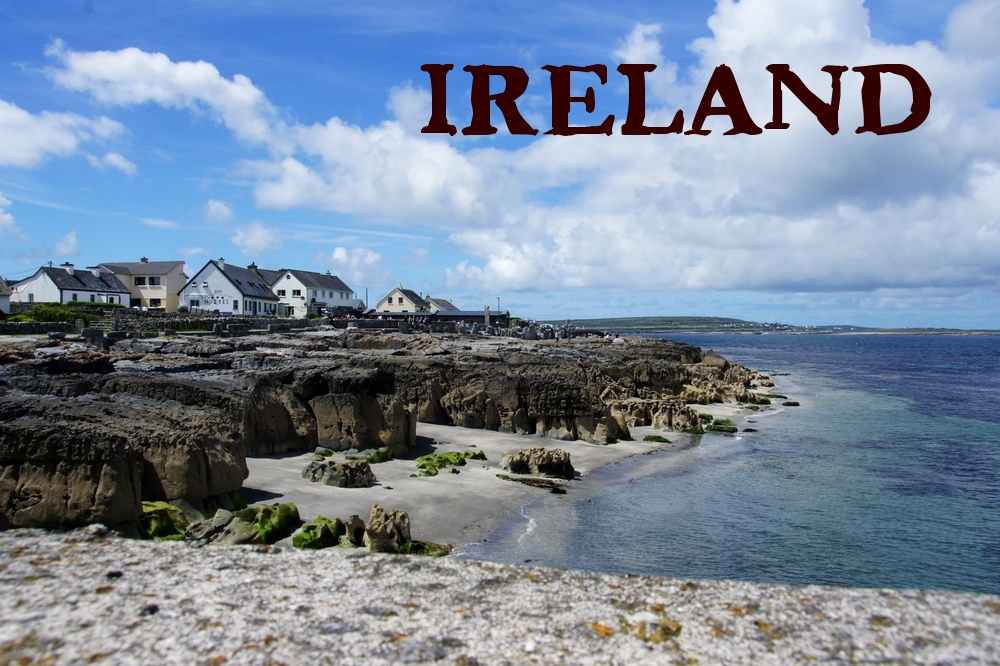 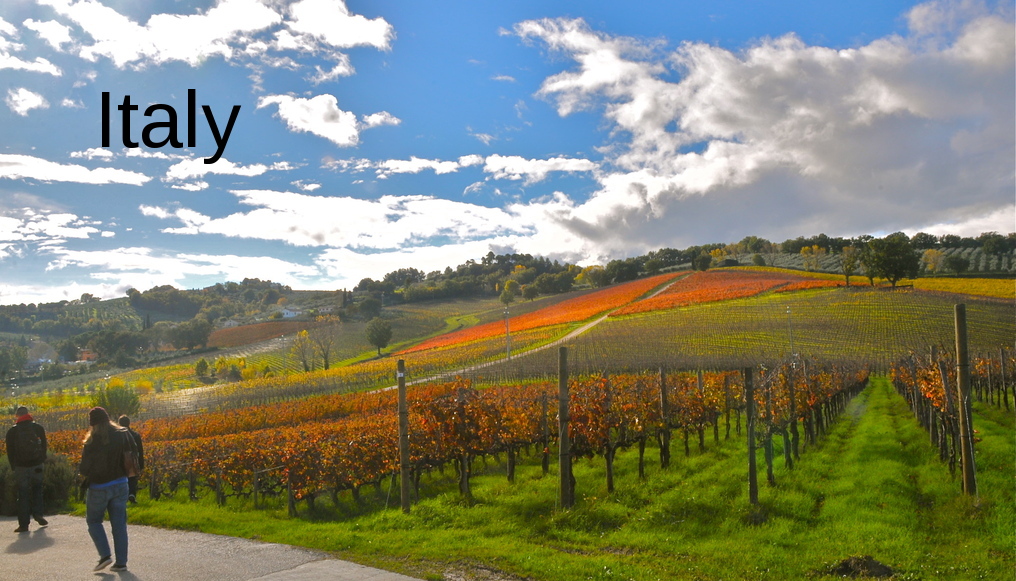 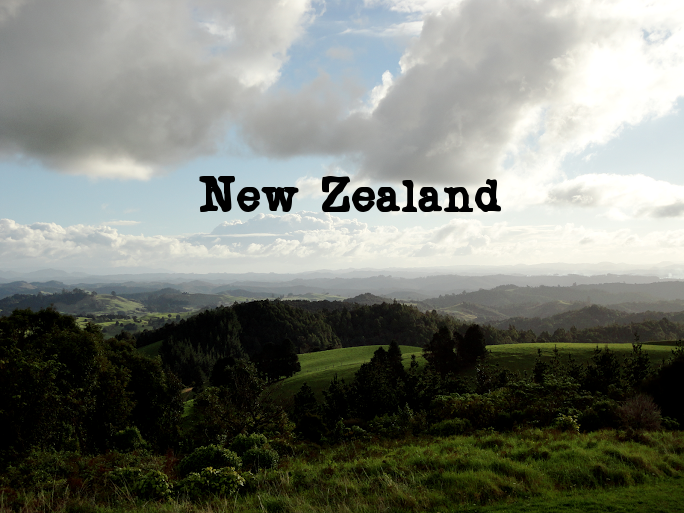 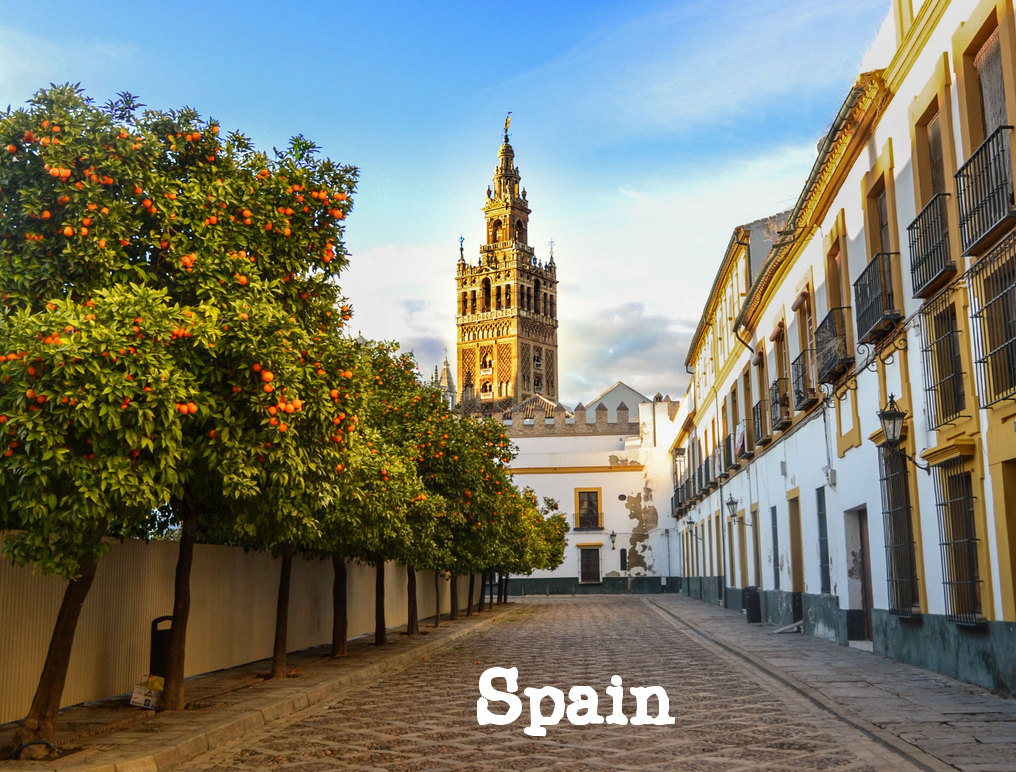