Jillian Morrison, Psychology, "Can Pets Cure Loneliness? An Analysis of the Human-Animal Connection in the Context of COVID-19" [Nominated by Associate Professor of Psychology Chris Henry]

Mallory Cerkleski, Sustainable Food Systems, "“Not Your Mother’s Food Aid”: Political Strategies for Controlling Food Aid – A Comparative Study from Kenya and Malawi from 2006-2018" [Nominated by Visiting Instructor for Environmental Studies Bronwyn Tucker and Assistant Director of the Center for Principled Problem Solving and Excellence in Teaching Sonalini Sapra]

Reva Kreeger, History,  “Let Us Get about the Business of Liberation”: Black Greensboro’s Ongoing Struggle for Freedom between 1960 and 1979" [Nominated by Associate Professor of History Damon Akins]

Emma Rountree, History, "'A Nation of Hero-Worshippers': Queen Marie of Romania, the United States of America, and the Rise of the Royal Celebrity" [Nominated by Professor of History Phil Slady] 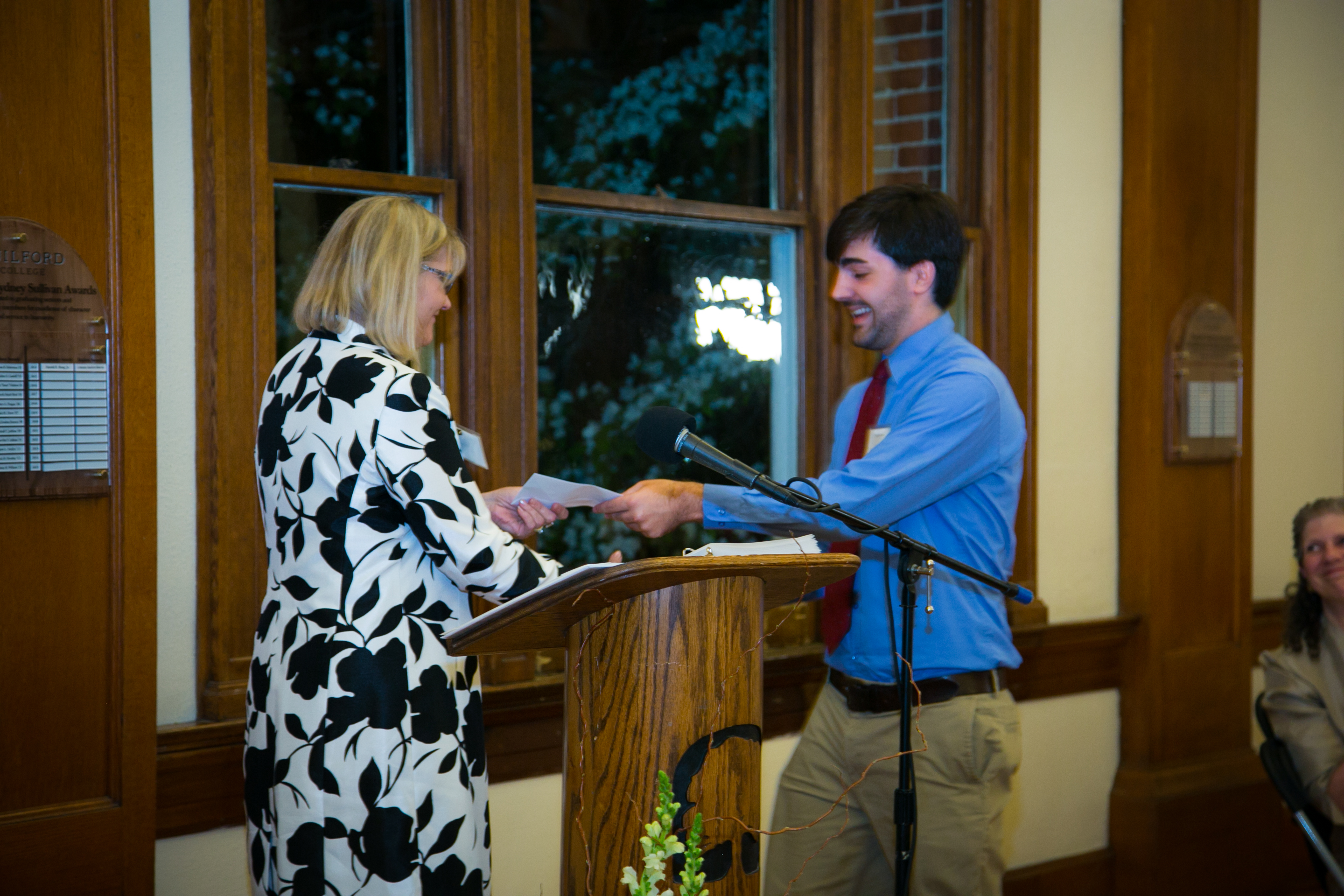 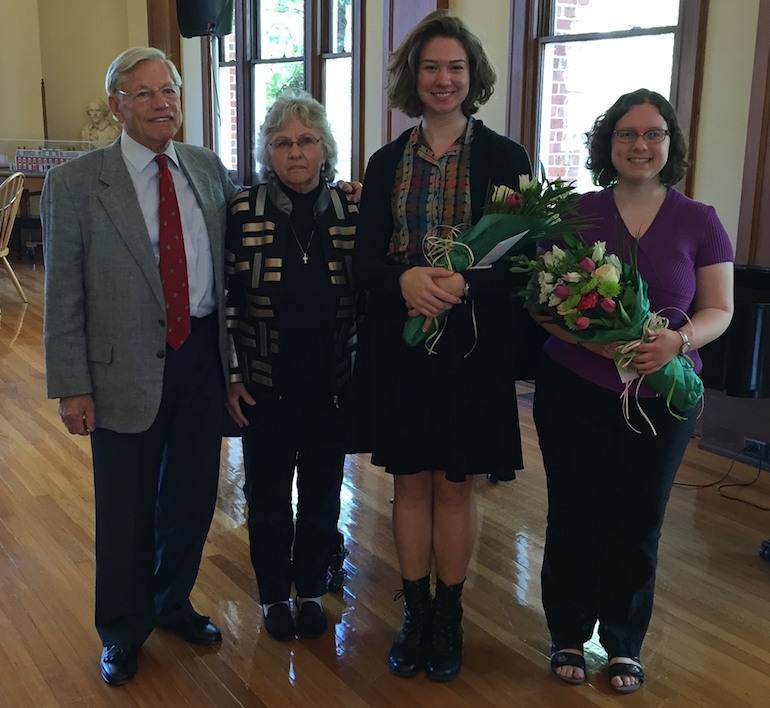 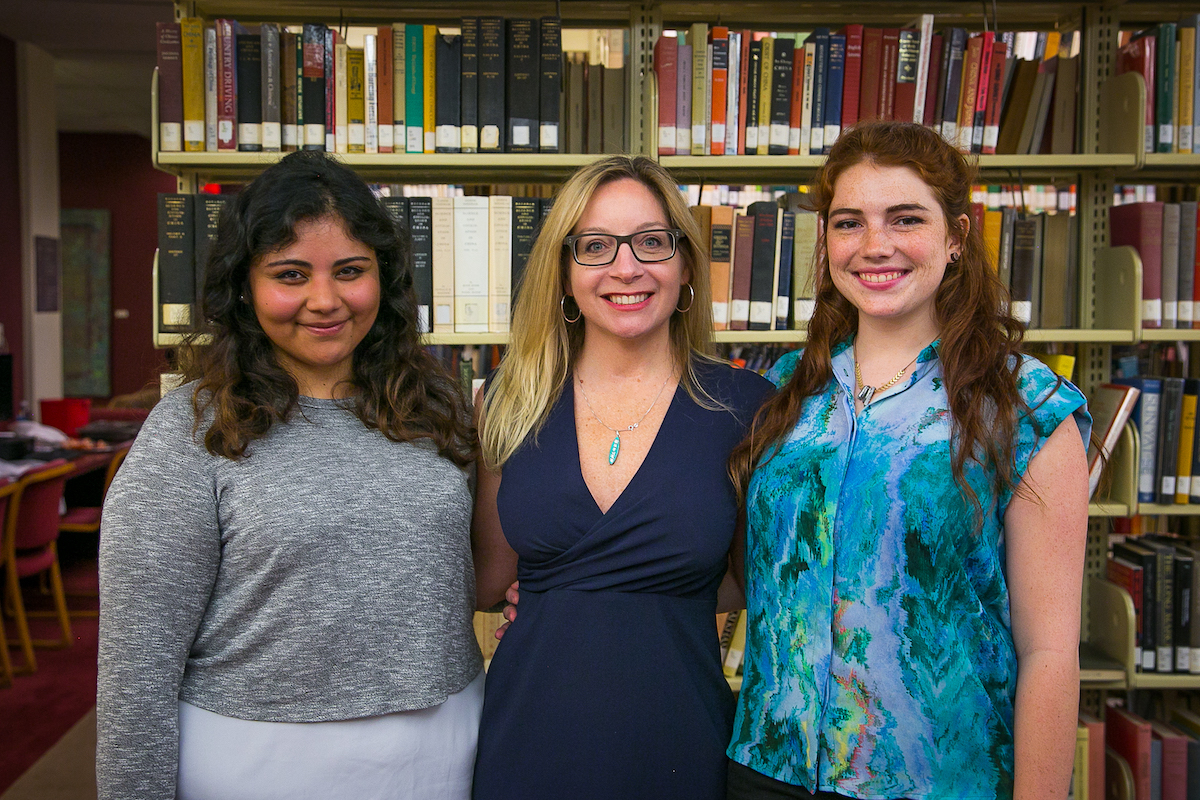 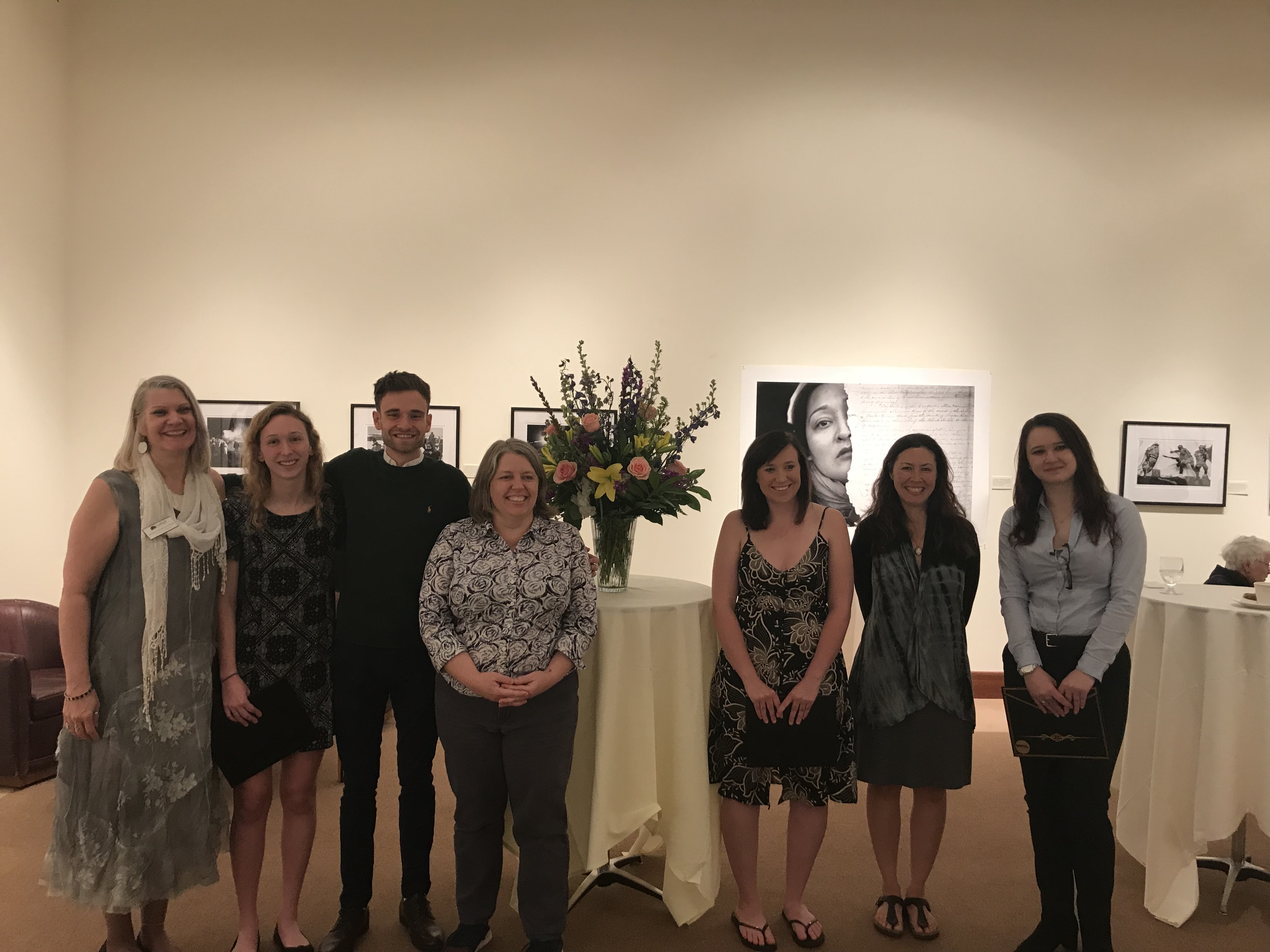 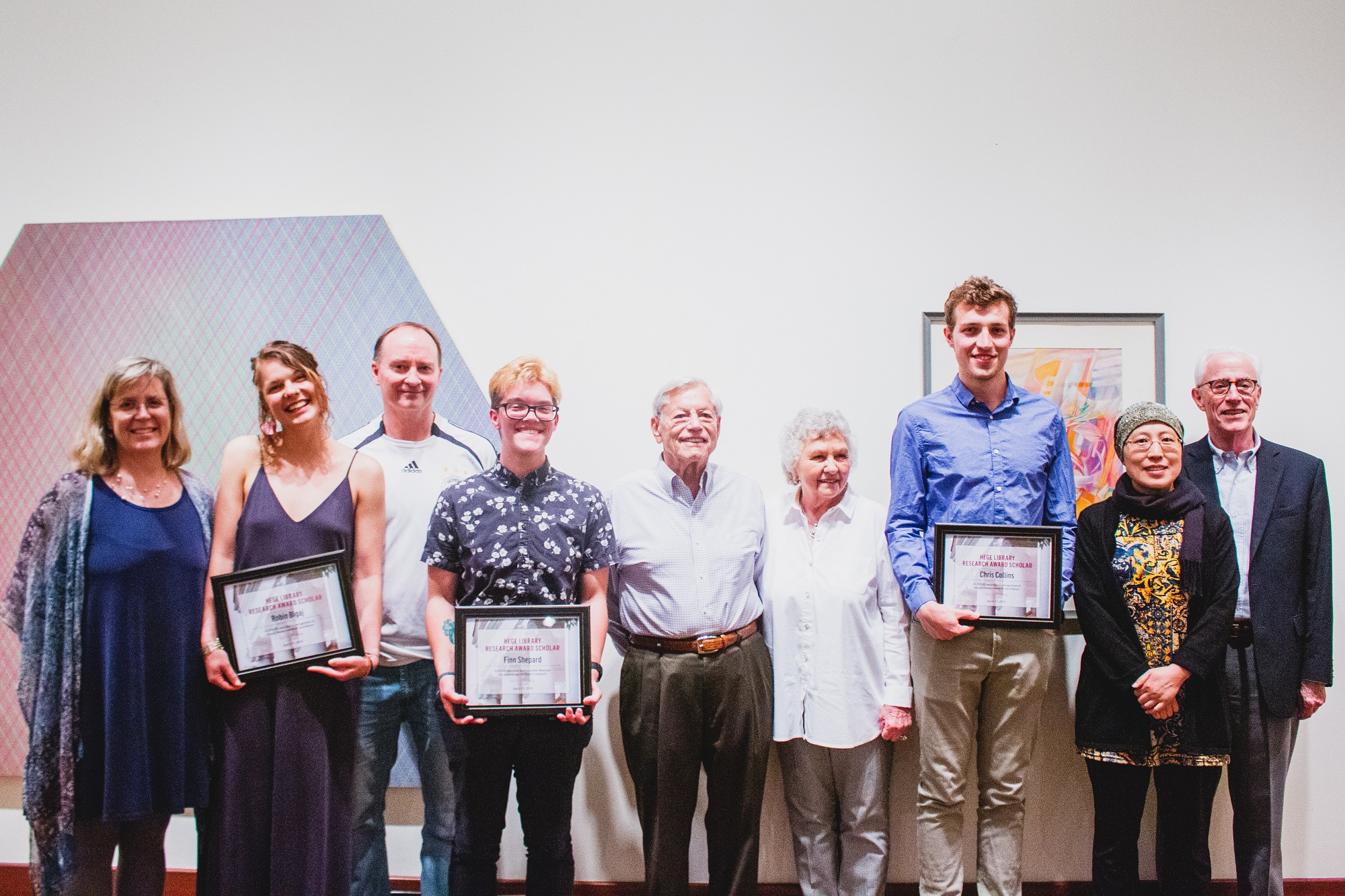