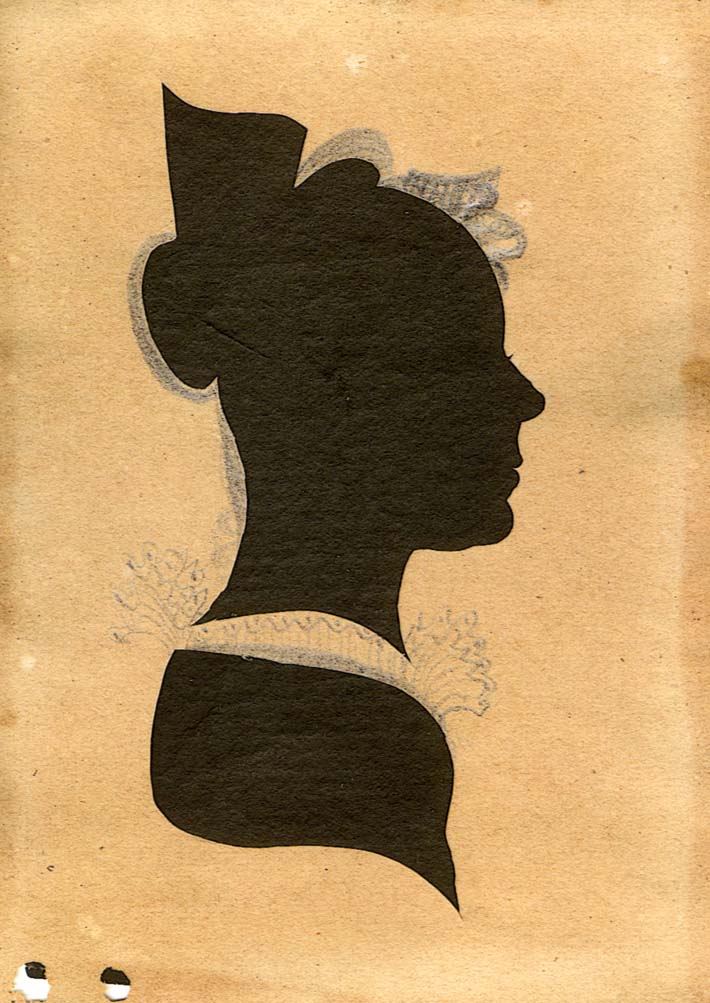 Chronological events in connection with Slavery, Abolition, and the Underground Railroad

1837      New Garden Boarding School, later re-chartered to become Guilford   College, opens as a Quaker boarding school with fifty students (all European American as the school would not integrate to enroll African American students until 1962).

1837-1839    Harriet Peck came from Rhode Island to become a teacher at New Garden Boarding School. She was involved in the local anti-slavery movement.

"Listen to my words!"

Transcribed by Mary A. Browning

I wish I might give you a full detail of our journey at this time, but I am not only rather limited for time, but my mind is not sufficiently settled to go much into particulars even now, and as father has given you a considerable of a history of our journey I believe I will not attempt much of the kind at present.  What seems to dwell with me most is the subject of slavery and I cannot or I feel as though I could not arrange my ideas to communicate upon any other subject at present.  We have seen for ourselves as much as we wish to.  To us everything through Virginia wore a gloom and as Catharine has expressed, several times, the moment we stepped on shore at Potomac landing there seemed to be a cloud over everything.  It does seem to me that my views upon the subject are very much strengthened if that were a possibility, certainly I have had a different view of it than I ever before had.  When I have seen the poor slave waiters submissively attending to every call, obliged to run hither and thither at every demand ///and when I have considered that this was all without compensation, it has seemed to be enough to make the “whole head sick and the whole heart faint”.  We saw in passing through Virginia, large fields of tobacco in hoeing of which both male and female were employed.  Yes then they were under the rays of the scorching sun many of them with nothing over their heads.  And now while I think of it I will insert C. Cornell’s love to our Anti-Slavery Society together with a request from her that they should persevere and even double their diligence in the cause of the suffering and the and by all means to abstain entirely from the use of tobacco.  She thinks that if she had ever practiced the use of it, (after what she has now seen), she should abstain entirely.  We arrived here yesterday as father told you.  The Situation of the School is much more pleasant than I had anticipated.  This afternoon they received a large supply of books forwarded from Fayetteville.  Among the number there were between two and three thousand of the address of Philadelphia Y. M. on the subject of Slavery ordered, I think by Phinias Nixon, jr.  Father asked him what he intended to do with them.  He replied, I do not know but I must have them.  Phinias appears to be a very pleasant person and a good Abolishonist.  He says he has sent several times for a package of A. E. Grimke’s Appeal for distributing but has never received any of them.  No doubt that that the Philadelphia address will be freely distributed by him, as father intends to add a little /// more I will close.  Do not know as you can possibly make out what I have written just what happened to come first and cannot look it over.  Love to all of you.

This is to Mother and Sisters and Brother.

This website shows an image of Harriet Peck's grave stone, "She was an early Rhode Island abolitionist from the prominent Perez Peck family. She died at only 25 years of age of consumption. All her sisters and her first cousin, Lydia Brown Wickes, was also active in the antislavery movement."